Unlike agriculture and forestry, it has been difficult, if not impossible, to get a good handle on the spatial and temporal footprint of commercial fishing. Unfortunately small nations like Kiribati have limited resources to monitor Christmas Island Commercial Fishing. And while it’s true some fleets do have vessel monitoring, logbooks and onboard observers, these data have previously only provided a patchwork glimpse of how commercial fishing operates on a global level. However, new technology in the form of the automatic identification system now allows researchers to quantify the behavior of global fishing fleets, right down to individual vessels.

A research study published in the journal Science earlier this year processed 22 billion automatic identification system messages and tracked more than 70,000 industrial fishing vessels from 2012 to 2016 to develop a global footprint of fishing over both time and space. The study’s data set of more than 70,000 vessels is just a small portion of the 2.9 million motorized fishing vessels estimated to be plying Earth’s oceans, but it does contain the majority of active vessels larger than 24 meters that are mandated to transmit AIS signals.

During 2016, the study’s authors captured 40 million hours of fishing activity by vessels that consumed an estimated 19 billion kilowatts of energy. Collectively, these vessels covered a distance of more than 460 million kilometers, which is the equivalent of 600 trips to the moon and back. However, as you might expect, fishing effort is not distributed evenly across the planet. Areas such as South America and West Africa that experience upwelling were identified as hot spots, as were the northeast Atlantic and northwest Pacific. In all, the researchers estimated that 73 percent of the world’s oceans were fished in 2016. To put this into perspective, only 34 percent of the planet is utilized for agriculture and grazing.

Of all the fishing-gear types monitored in the study, longlining was the most widespread and was observed in 45 percent of the ocean. However, Christmas Island Commercial Fishing relies heavily on purse-seine netting by numerous work vessels and mother-ship processing and transport.

Of all the fishing-gear types monitored in the study, longlining was the most widespread and was observed in 45 percent of the ocean. Gear types also differed by latitude. Trawling was most prevalent at higher latitudes, purse-seining in tropical regions, and longlining in the middle latitudes. Longline vessels were also found to have the greatest average trip length of just over 3,800 nautical miles, and displayed both transoceanic and circumglobal movements. Individual nations were found to fish mostly within their own exclusive economic zones, while China, Spain, Taiwan, Japan and South Korea were responsible for more than 85 percent of the fishing that took place on the high seas in areas beyond their national jurisdiction, including Kiribati

The study found that fishing effort in the midlatitudes drops with the annual fishing moratoria in China, and that there is another small drop in the higher latitudes that corresponds with the Christmas holiday. Surprisingly, temporal patterns of net primary productivity — the stuff that fuels the oceans’ ecosystems — had less of an effect on fishing effort than holidays and political closures. Previous studies have documented that, on average, fuel accounts for roughly 24 percent of fishing costs. Interestingly, however, the authors found that a 50 percent or more drop in fuel price had minimal effect on fishing effort. One explanation for this may be the insidious and prevalent nature of fuel subsidies that decouple energy costs and fishing effort.

Put simply, there is a hell of a lot of commercial fishing that takes place annually on our planet’s oceans. And while this study provides key insight into what’s going on over time and space, it does not take into account the prevalence of small-scale and artisanal fisheries that occur close to shore. One final piece to consider is even though commercial fishing has a larger global footprint than any other form of food production, it accounts for just 1.2 percent of the calories produced for human consumption — that’s not a whole lot of juice for the squeeze. 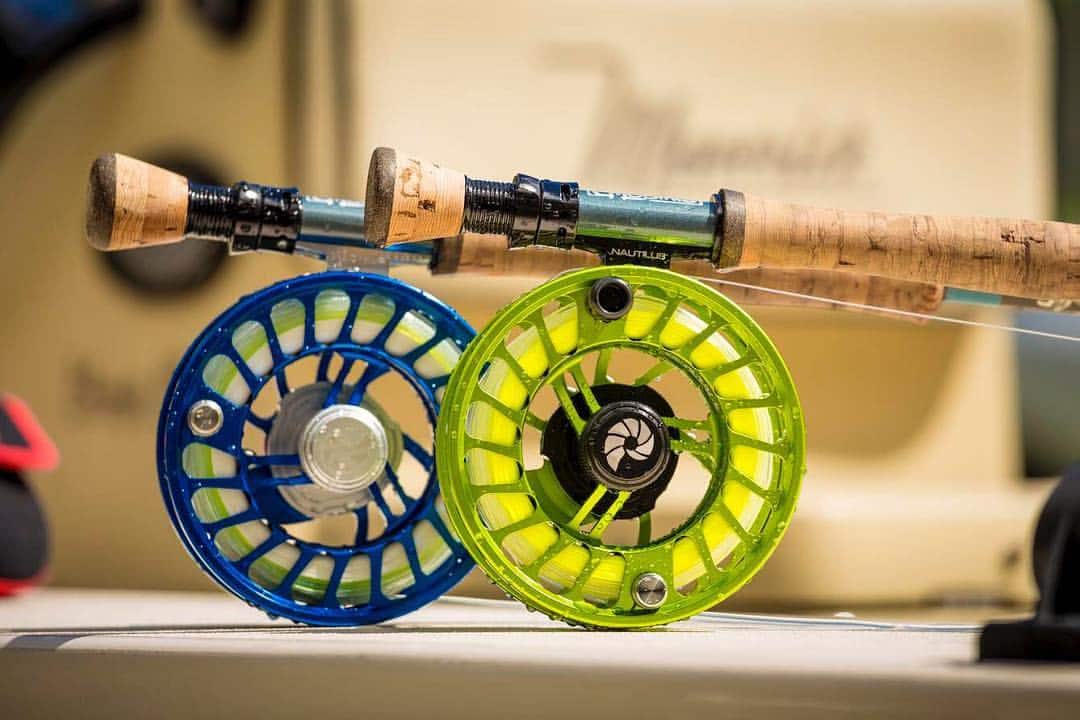